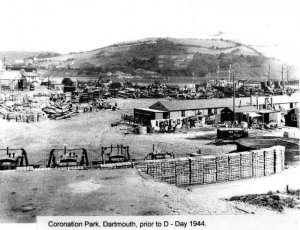 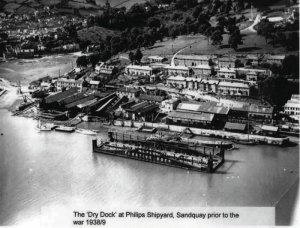 Dartmouth will be holding a Public Service to commemorate the 75th Anniversary of D Day on Thursday 6th June 2019 at the D Day Memorial, North Embankment at 11.00am followed by a short service at the American Battle Monuments Commission Memorial in Royal Avenue Gardens.